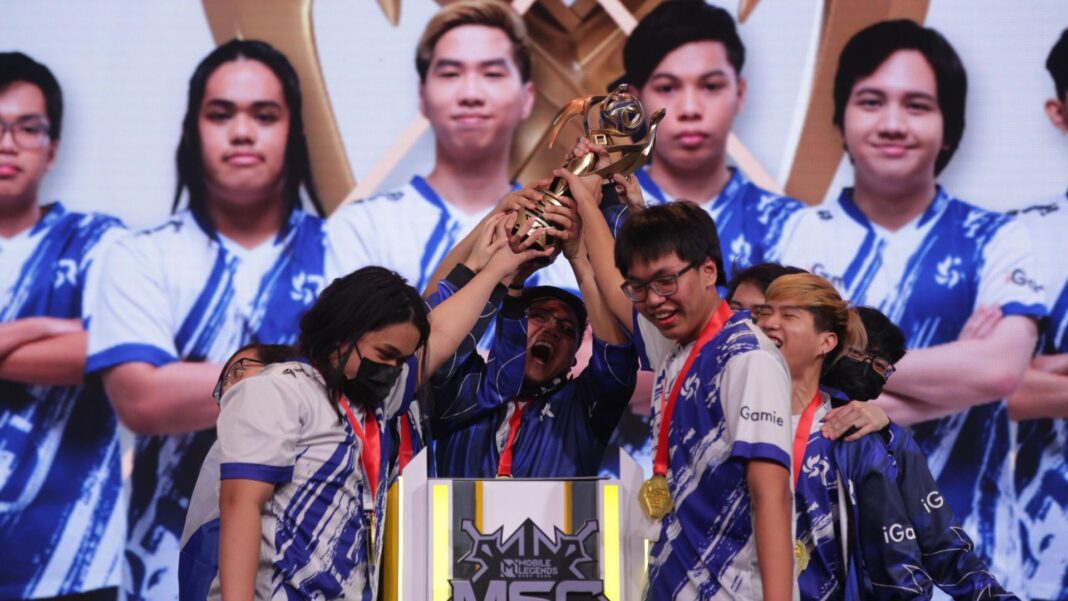 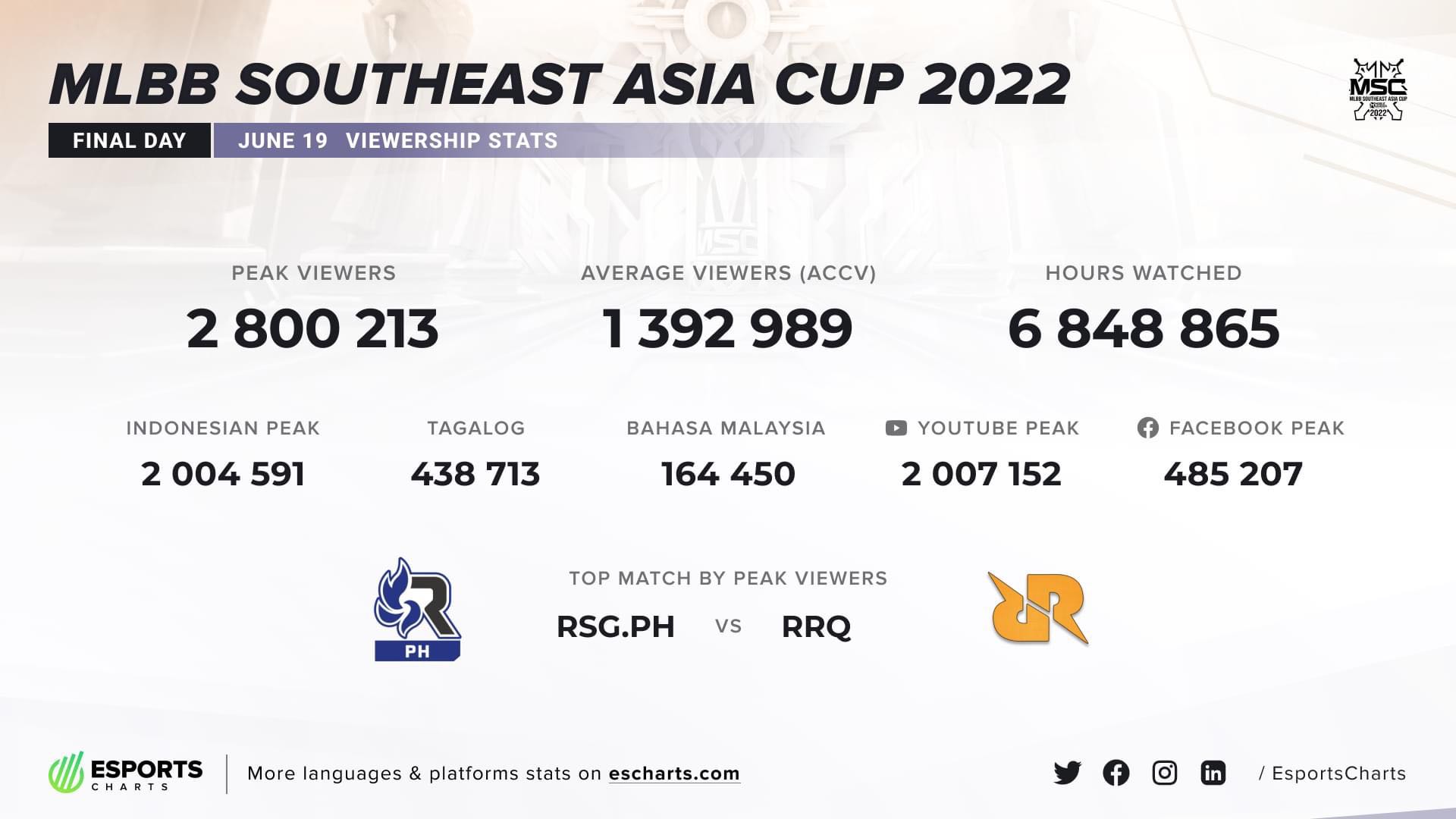 The historic grand finals drew a peak concurrent view (PCU) of 2.8 million viewers, according to analytical partner Esports Charts.
At MSC 2022, it was announced that the M4 World Championship will be held between 1 – 15 January, 2023. More details on the host country, tournament arena, and participating nations will be shared in the following months.
For more MLBB Esports action, follow and subscribe to MLBB Facebook, Youtube and Tiktok channels.
- Advertisement (300x250) -