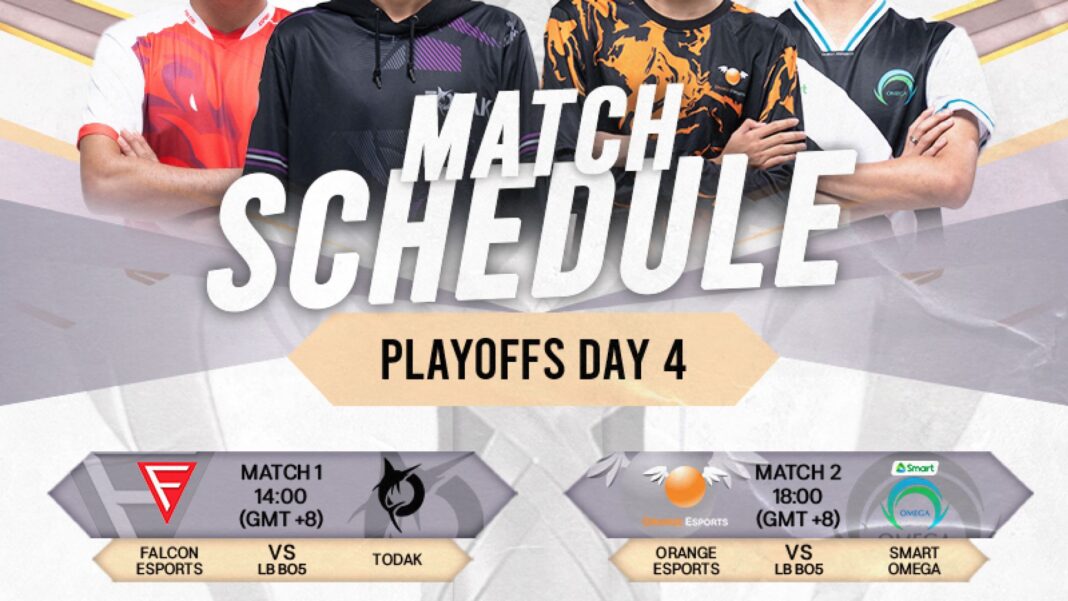 In the upper bracket, RSG PH continues its immaculate run after beating Malaysia’s Orange Esports, despite almost losing the nail-biting game 2 that ran in 26 minutes.  RSG PH then completely dominated Game 3 and sent Orange Esports to the lower bracket.

Smart Omega, who felt hungrier than ever to win since failling to the lower bracket, took their revenge today, went in for a massive kill, and finished the match in an impressive clean sweep against Singapore’s remaining bet EVOS SG.

The defending champions handled the best-of-five (BO5) and finally recorded a win in the playoffs. Unfortunately, it was EVOS SG last chance to move further to the tournament. Will Smart Omega continue to fight their way to the championship?

See below for tomorrow’s match schedule: