Filipinos Toxic Financial Habits As ‘Flex’ And ‘Frugal’, Here’s How To Avoid Them 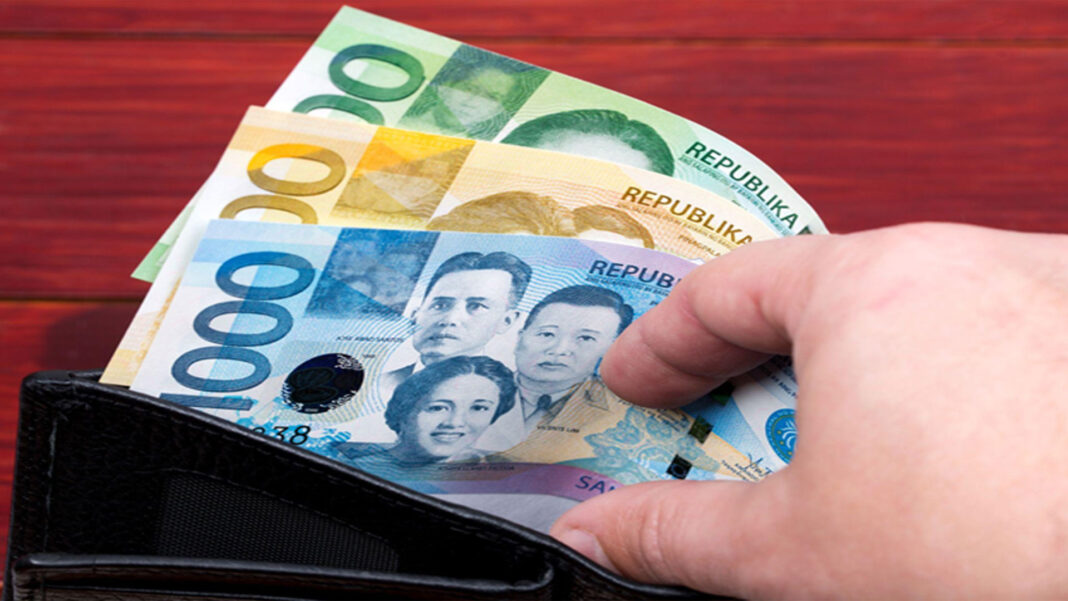 Filipinos Toxic Financial Habits As ‘Flex’ And ‘Frugal’, Here’s How To Avoid Them

Spending, on a practical note, means that an entity will provide currency in exchange for goods, but how much are we talking about until we draw the line between flexing and being frugal?

Within our society, mishaps over expenditures are rife, notably with debts from small or large enterprises, or just from one another.

China Entrepreneur Investment Club or CEIC tells us that Filipinos from last year’s Q4 owe about 39 thousand per household. Another standpoint regarding Filipinos’ ties with Bangko Sentral, Filipinos who were born in mid-Q4 owe about 120 thousand pesos due to the country’s colossal debt of about 12 trillion pesos, which remained steady as of writing.

Those facts branch out towards SMEs and into smaller units of the populace within our society, thus ‘utang’ – mostly – and ‘yabang’ tend to blend among many other prominent cultures within Filipino societies, albeit in an unflattering way.

There are loud ways and subtle ways of showing and or handling troubling expenditures, with various intents, for you lovely readers to indicate catalysts with expenditures:

1. Owe and Go
Filipino culture also includes the investment of SMEs, notably Filipinos who own small general stores or as we’d like to call them ‘tindahan’ with questionable legitimacy not only to their permits but also to their pasty-colored chips that are hanging on display for who knows how long.

That’s beside the point, when you’re either a small-time salesperson or a sari-sari store owner, chances are that you might have your ‘suki’ to drop by every once in a while, and there are times that you might find yourself being scammed with their promises of paying you back until you forget.

In which case, despite the callouts, there will be an instance where your suki will stall you long enough for you to forget, with awful intent, and to that, you should forget them as well and have a check with your assertiveness in combating that.

Better yet, being one is troublesome, so unless you are completely unable to pay back debts for health reasons, remember that the person you owe also has challenges ahead of them.

2. Snappy Krabb
‘Pagtipirin mo ‘yan’, is a common phrase for Filipino households, and it’s pretty normal to add water to almost every consumable like in your condiment bottles and sanitary products, although there are reaches that may become unhealthy for a person being a bit too stingy.

Instances like getting stingy with your laundry detergent, or any sanitary products until the effectiveness renders into something useless.

Such cases leave spenders to have hygiene problems that will eventually lead to health problems, not to mention the social impact of going out with unwashed clothes due to hefty saving plans, so lest everyone forget that it’s not neat to live like a crab under the sea.

3. Spiteful Spending
More often than not, there will be people flaunting their extra clothes, new car, and other knick-knacks just to tell the whole world that they’re doing way better than everyone else.

Other than hypebeasts that surfaced in the mid-20s, folks that are spending as much as they can without real purpose other than hoarding it or to have said things on display and forget about it shortly after.

Such behavior intersects with the ‘winning’ mentality, which is an awful sickness to absorb for any person in general, no matter how rich you are, and people should consider being a bigger person with a humble personality.

4. Dice Shaker
Spending with intent may be troublesome, especially when a person spends their finances in a way that resembles ‘gambling’, being blind to the drawbacks brought about by reckless spending.

Such instances would be like spending away without a proper goal or at least a tradeoff from spending, like if you’re out to treat your peers but you wouldn’t care about your expenses so long as you’d have your expectations to be fulfilled.

In return, with reality, there will be times that your night out might turn south, leaving you bare-bones, unable to do much due to poor financial planning.

5. Cathartic Spending
As troubling as tongits, Filipinos also tend to have their needs be sated one way or another, this means that they would find themselves going all-in with items and or consumables to receive comfort.

There’s no shame in getting a glint of comfort every now and then, but frequent cathartic spending can become troublesome, especially for some that are on a bumpy path with their daily routines, so it wouldn’t hurt to be mindful to control one’s self sometimes, after all, best things in life are (almost) free!

6.Drone behavior
A known behavior of passive spenders or those who don’t have proper financial literacy, wherein spenders would haphazardly put their savings only stored until their next use.

It’s prevalent among Filipinos that they lack knowledge of financial literacy, and have a knowledge gap about expenditures, hence the dangers of falling into pitfalls, all for the reason that they don’t have the proper knowledge or will to do so.

Speaking of will or assertiveness, such instances are prevalent in the political climate of the general census, on how they would haphazardly support a candidate for no particular reason.

A remedy for that is pretty similar to other sections, when this section describes your spending habits or someone you know, you should reconsider mustering up enough will to educate yourself or your friend, and influence one another to become financially literate.

Find out more about these stories at http://thephilippinepost.com or you can visit http://thevisayasjournal.com/ for the latest news and updates.